An easy job for Desperados III

This level is a modification of mission number 12, where the gang tries to rob a train, but things go wrong, Isabelle is captured and the few members of the complicit gang betray you.

Our protagonists joined once again in a new job, this time they tried to rob a train, hired a gang of blue ponchos and planned an ambush in the town of Las Piedras. Things go wrong when they are outnumbered, since the train was accompanied by enormous security, Isabelle was seriously wounded when she was leading a flank in the shooting, seeing this the leader of the blue ponchos panicked, betraying our protagonists and delivering Isabelle. Doc, as always distrustful, did not inform the band of the blue ponchos of his position. 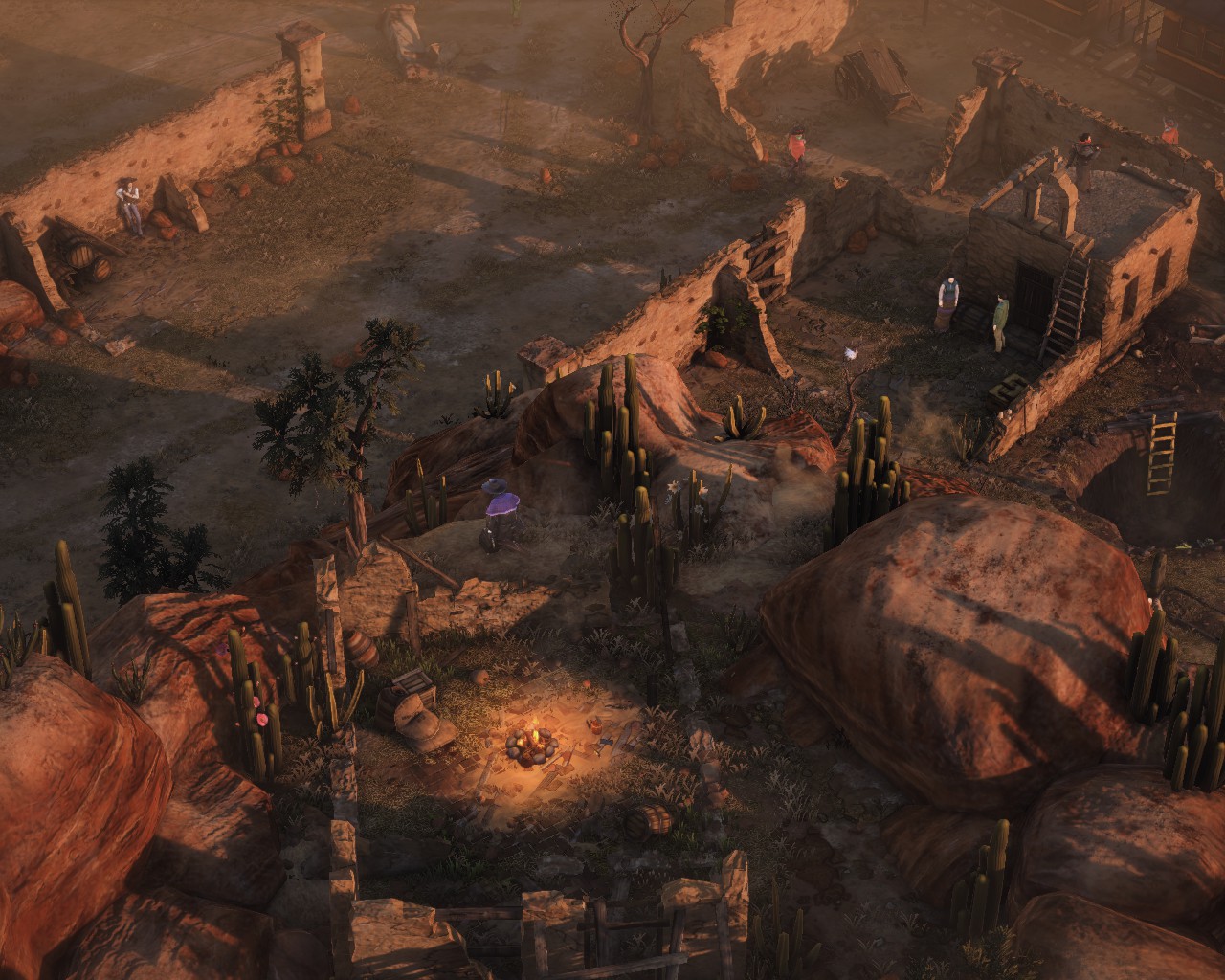 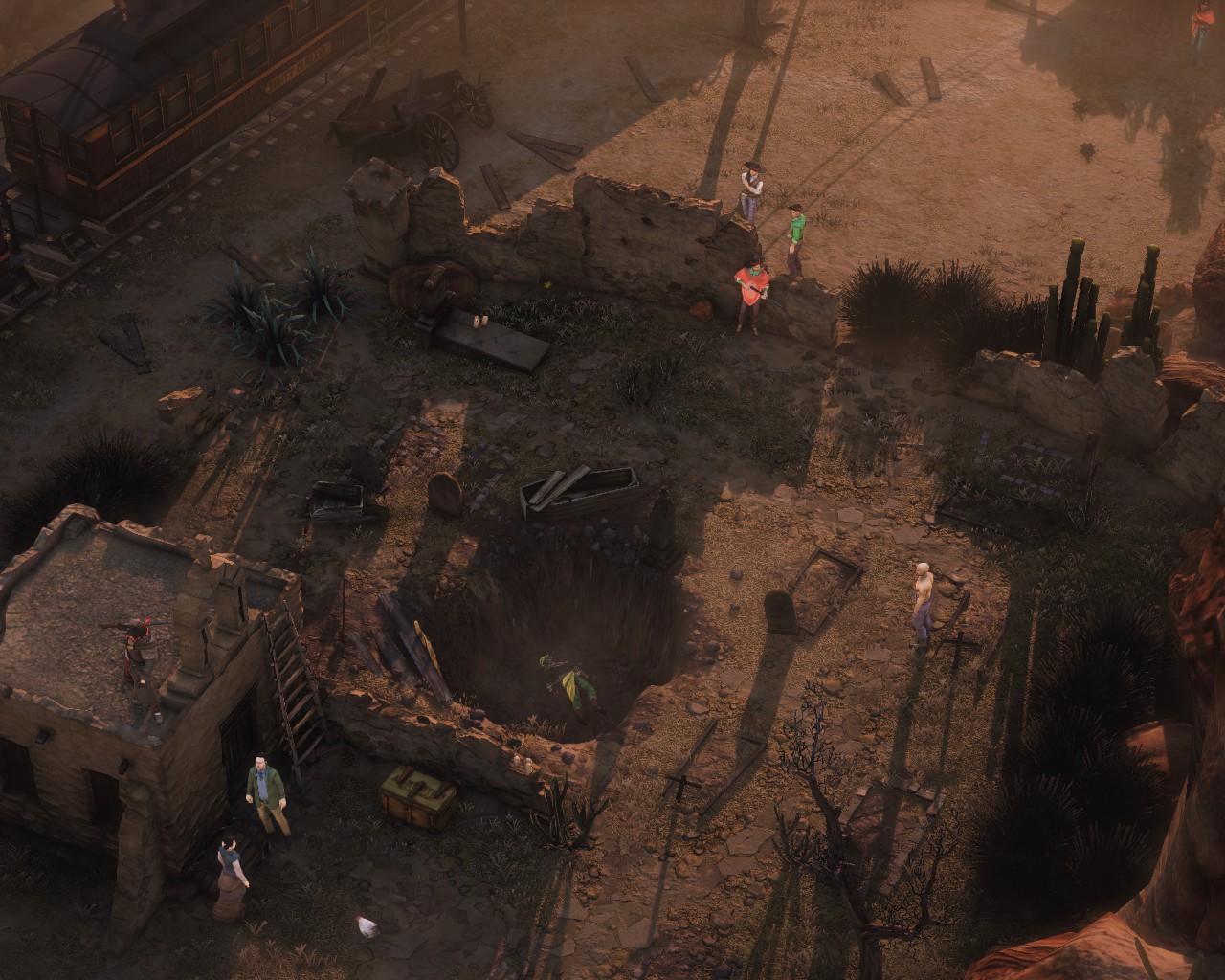 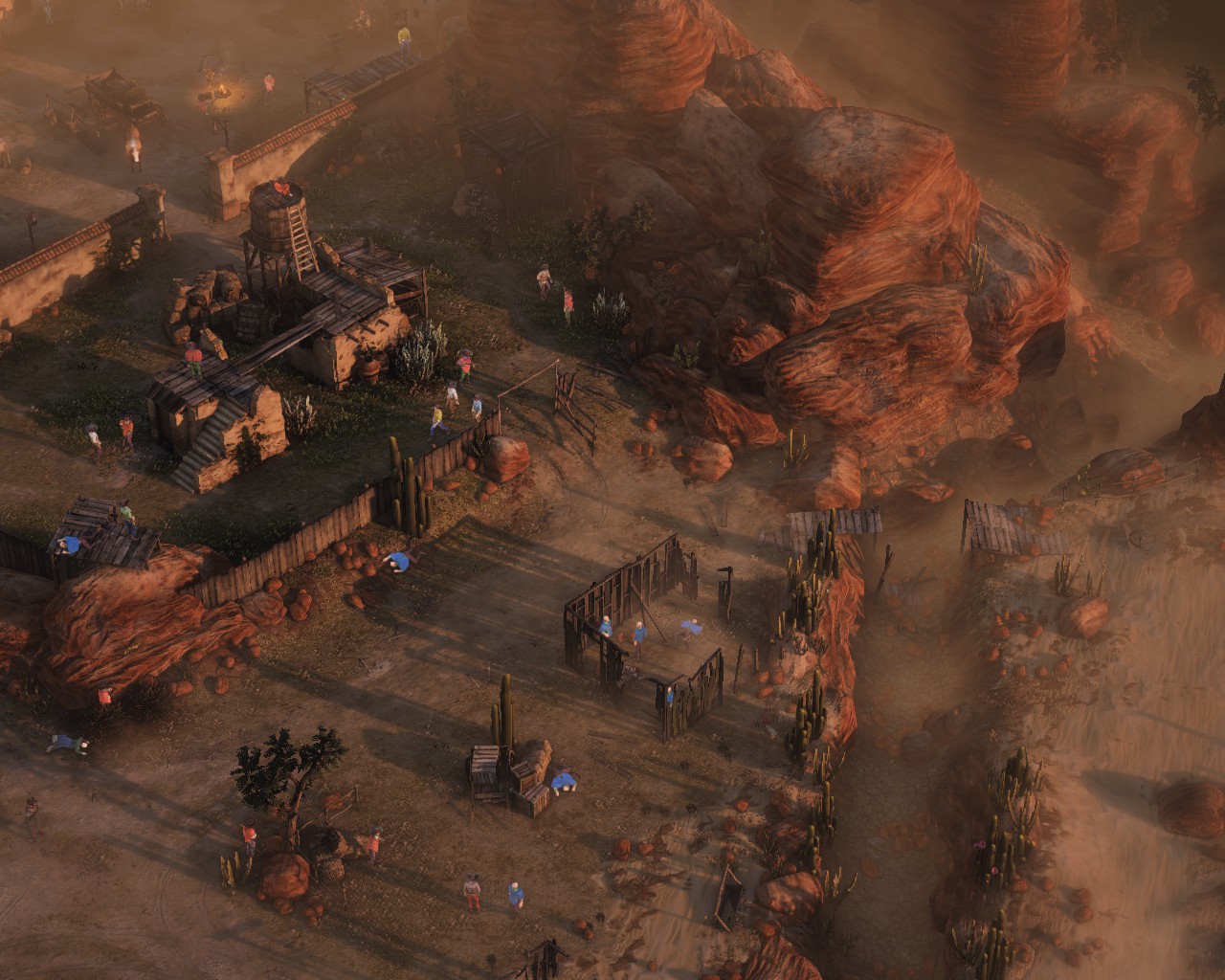 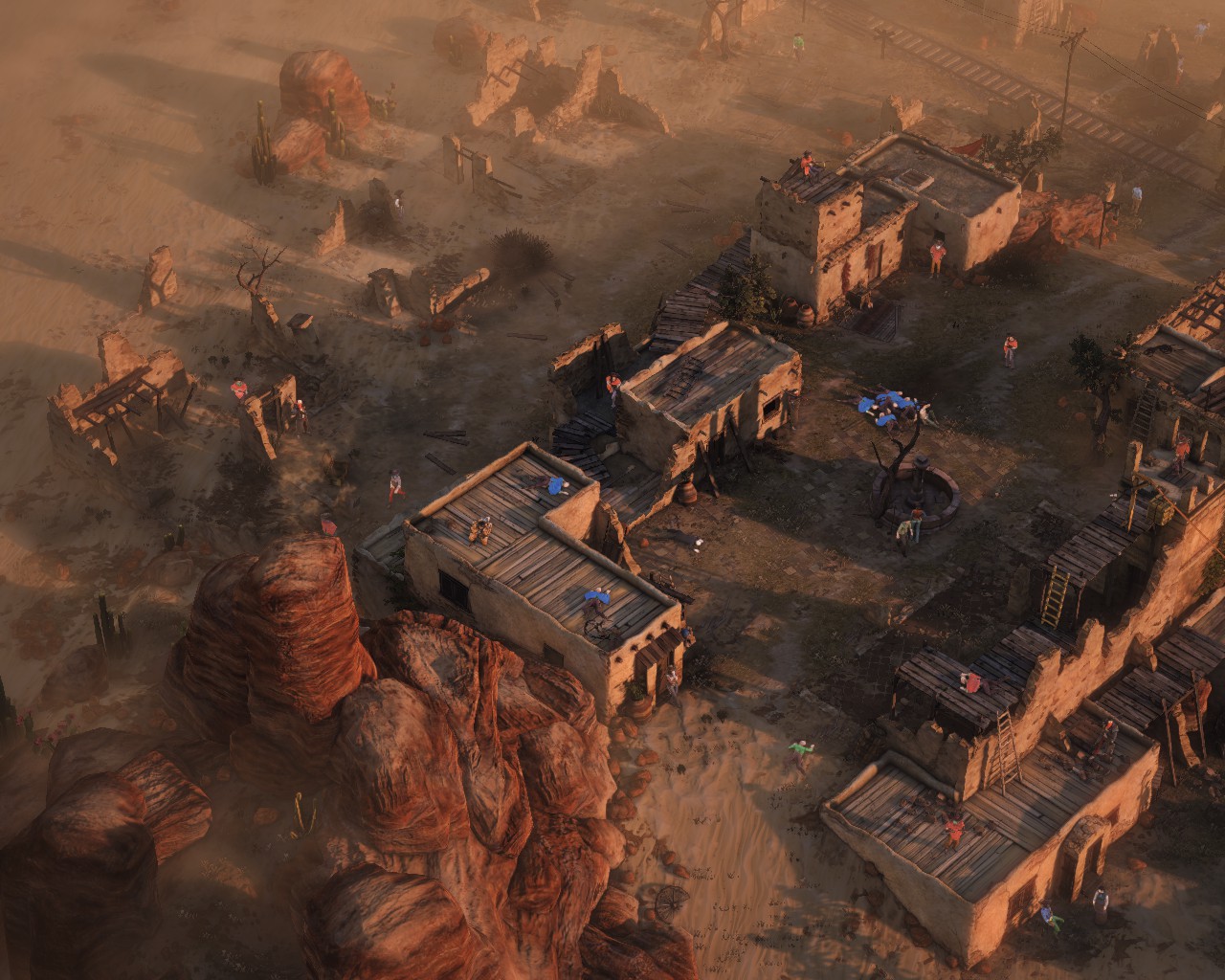 nice level! Especially the first few guards with Cooper and Hecktor were tough.

Very challenging, it took some time especially the beginning but it was very entertainment. I don't remember if it was the same in the original level or if you placed them on purpose but the people waching the wreck that stop the train are perfect to get one-shot by hector's gun, it was satisfing

I'm glad you liked it! could you prove any challenge?

i did "traitors deserve hell" in the first attempt.
I will try to do the other, but i bet it takes some time to do them

I did the one with hector and cooper in the same game, i wanted to do also civilian but i forgot and 2 died. I didn't want to kill everybody again so i skipped the shooting one that seems more fun and not hard to do. I might try to do the first part, where i killed the 2 civilian, again without hurting them.
Since i already had an idea on how to move and what to do it was a little easier (like in the original levels) but it's always a challenge having less options available, you have to be creative. The corpses were the mvps.