In the first tutorial, you learned how to specify the characters you want to play with in your edited level, by removing some that were already in, and by adding some other ones you wanted.

Now, we will see how to end the mission, according to the characters who are now in the level. All of them ? only one ? or maybe just 2 or 3 of them ?

For this tutorial, I use the first New Orleans mission. It's a good choice because there are only 3 characters, and this is a neutral zone, so no worry to have about enemies. 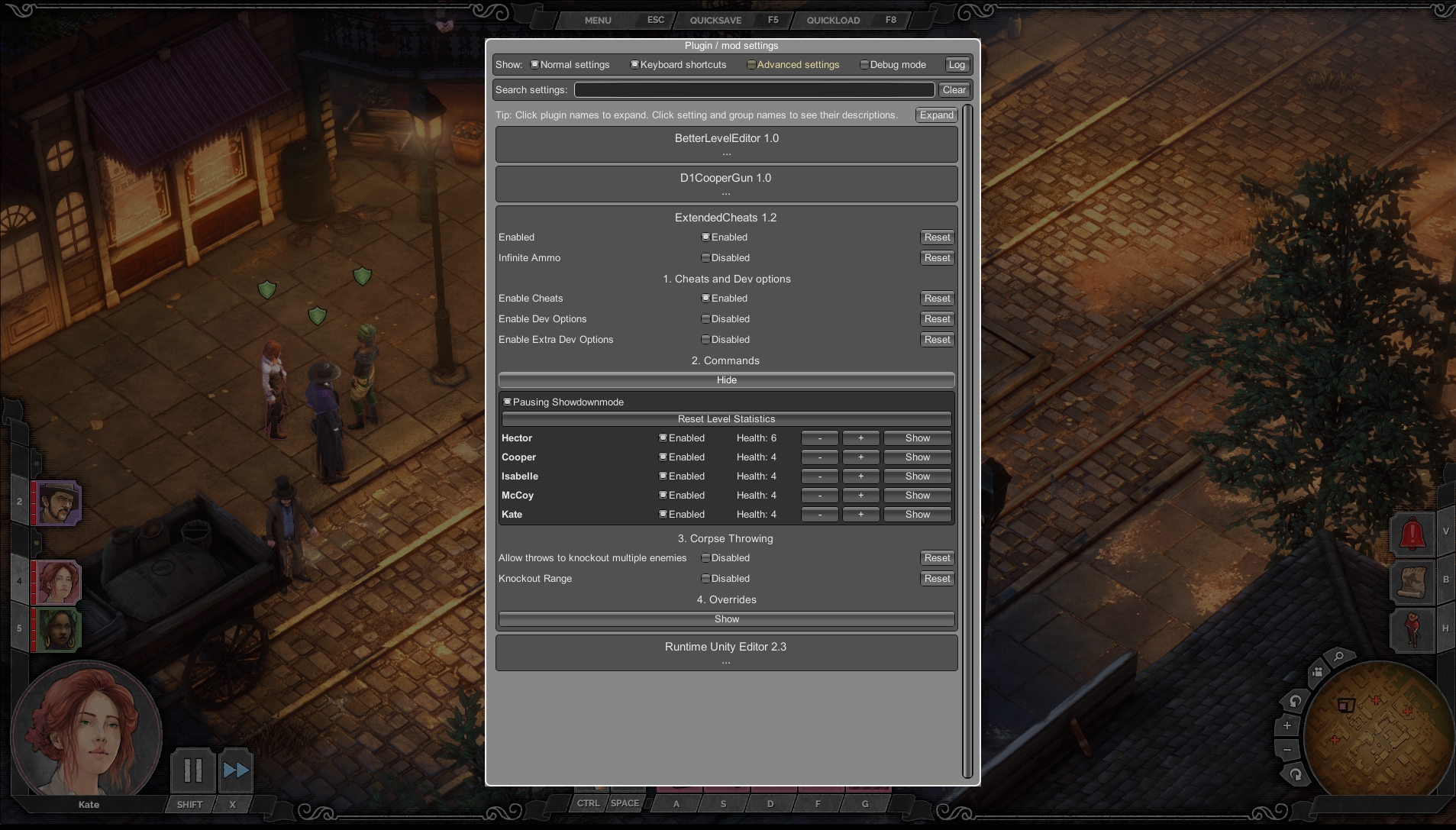 Then you can see that Hector and Cooper are there, as enabled.
I'm pretty sure it's because they were there during the intro cinematic. Their characters needed to be in the code of the level so that they can be used in the intro.

We don't want them, so to make sure they won't interfere, disable both of them. 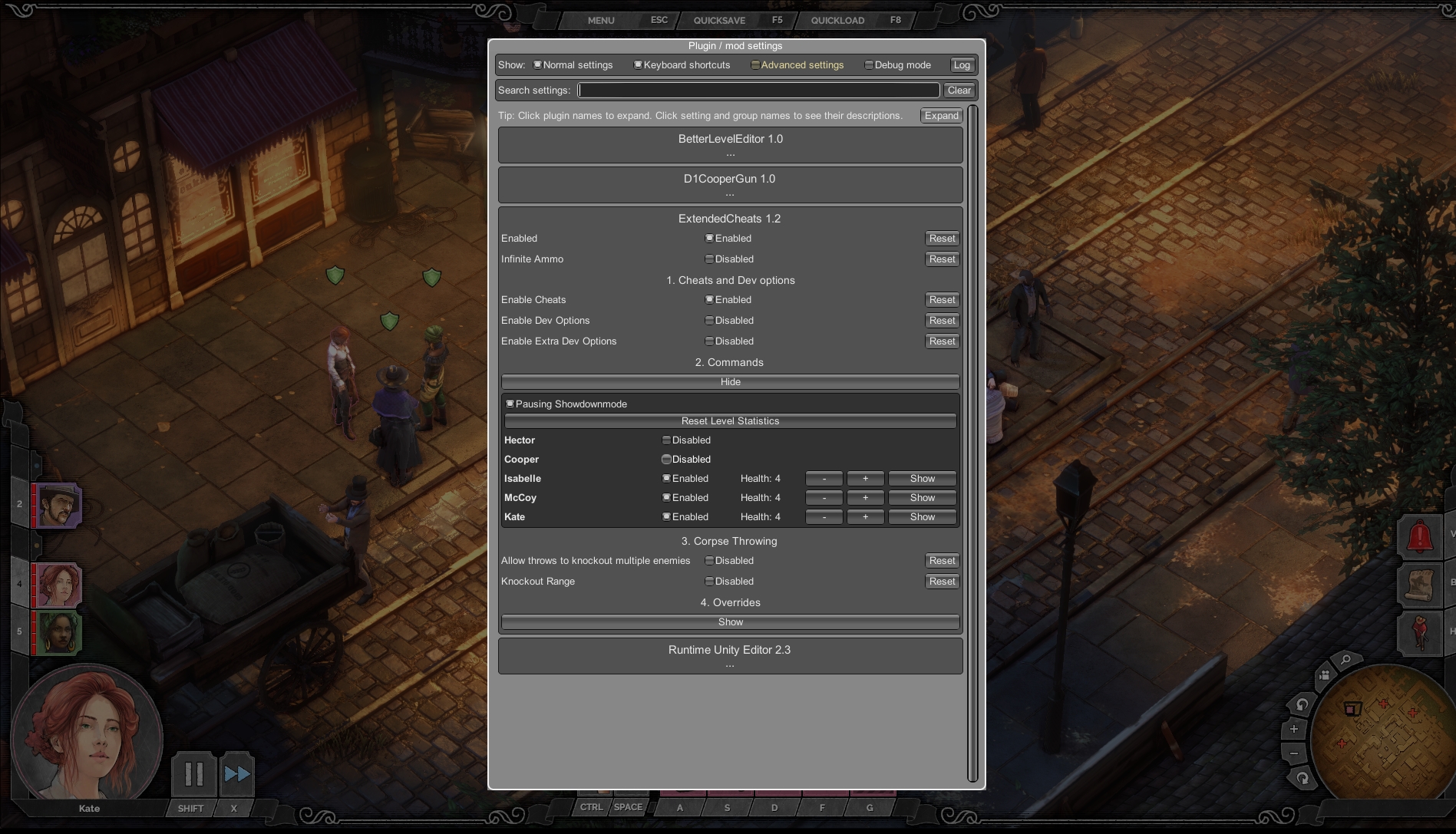 Open the Spawning Plugin with F2. Add a character of Cooper and add another for Hector.
Find the character in the list, select it and press F3 in the map after clicking somewhere with your cursor.
I chose Fancy Cooper and Miner Hector. It's up to you. 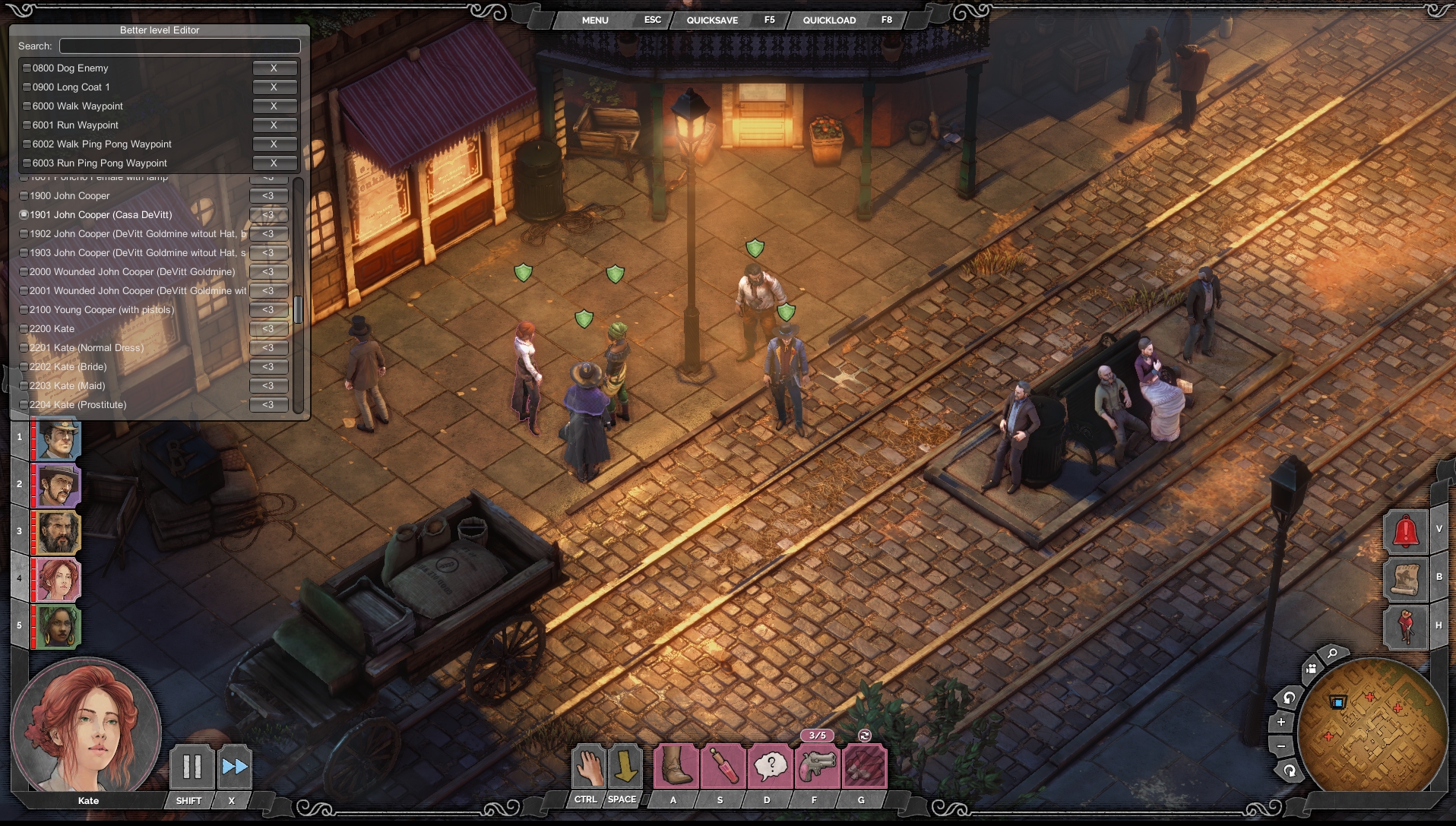 First, we can stop the level. There is a little pause symbol ( || ) and a play symbol ( > ) It's useful, because characters move in the map whereever you click.

Select the TriggerVolumeRegroup and open the Inspector 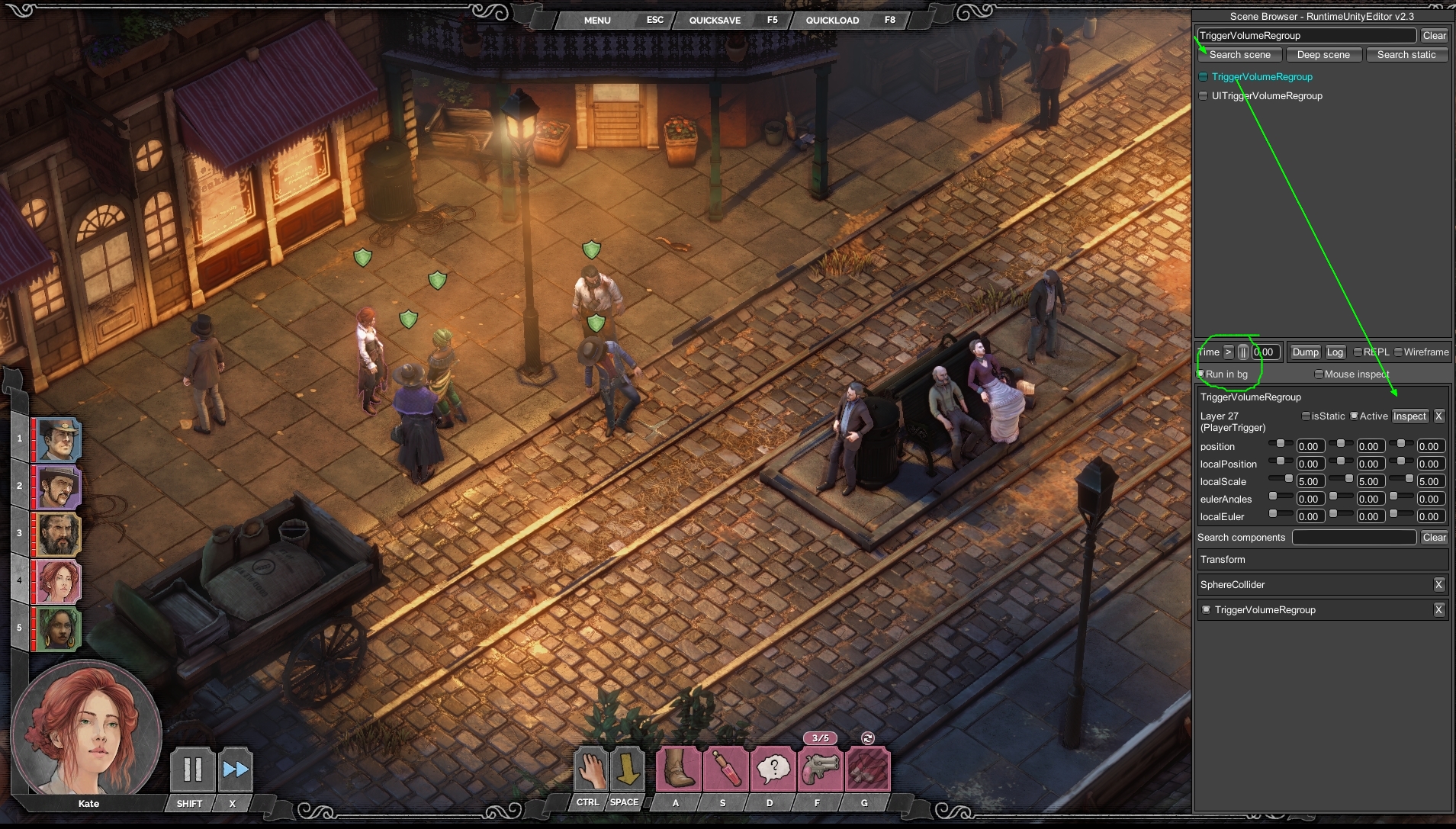 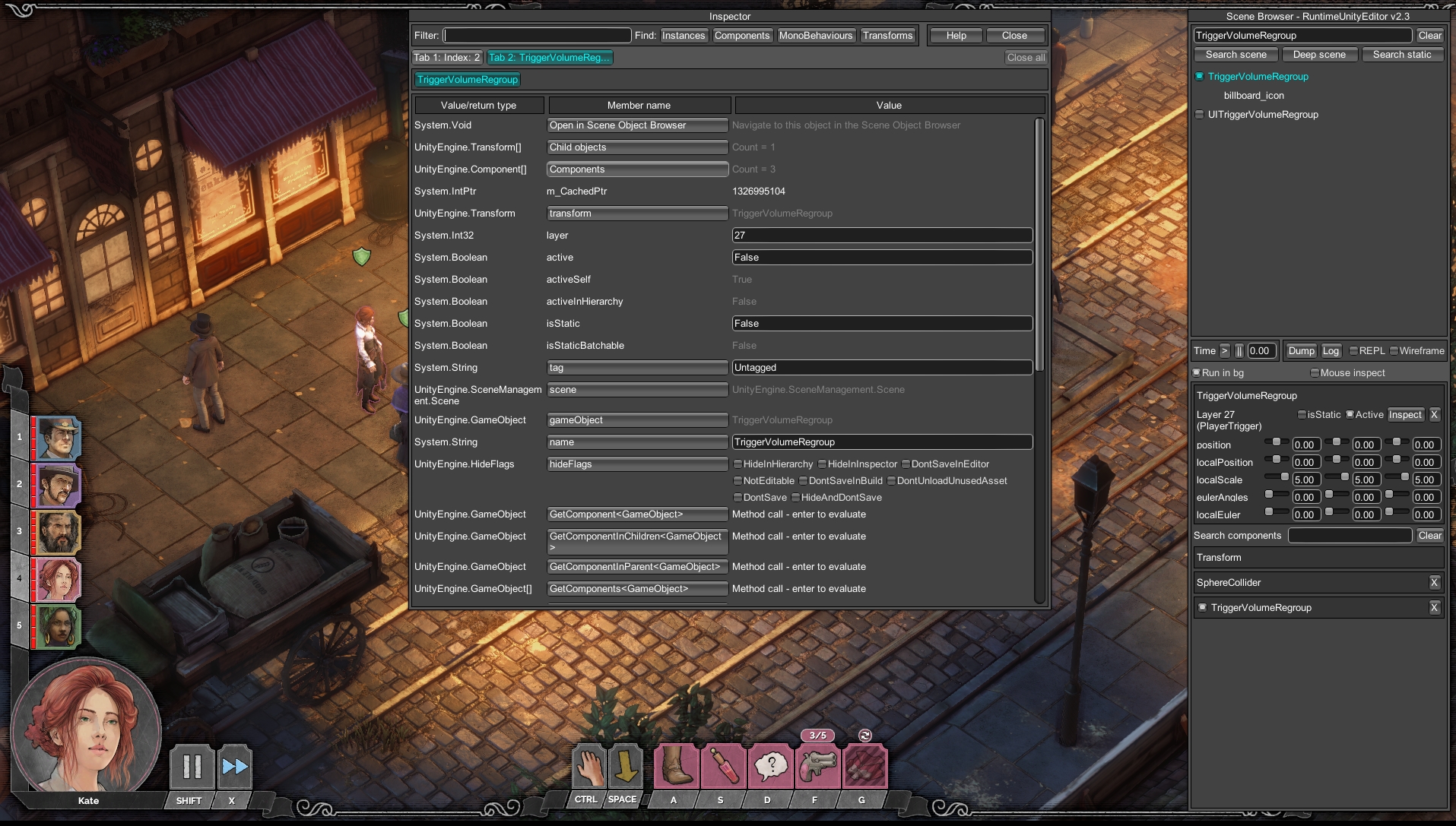 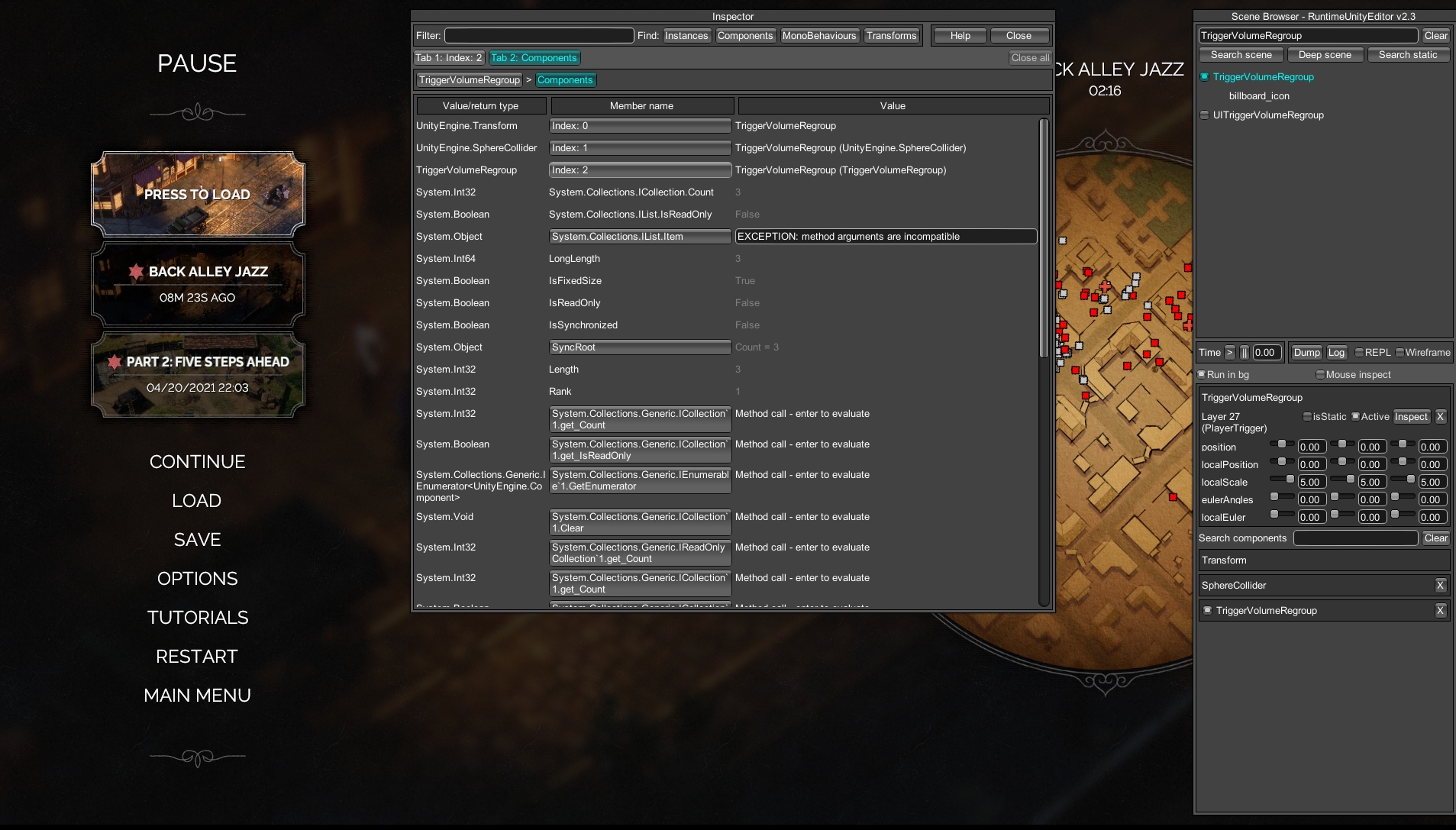 At the bottom of the following picture, there is the row : "MiCharacter.CharacterType" "m_eCondition"
By default, the value is 47. It's a binary sum, that goes like this:

16 is used for Kate as disguised. I'm not really sure how it works, because I think a disguised Kate will still work using 47 or using 8 for her in the sum.

So, if you want the regroup to work for only one character, you can select it in the dropdown enumeration.

Or, if you want another group, click on the button "m_eCondition" In field value of the first row, write the value you want.

After writing the number, what I do to be sure the value will be changed, I press enter and tab to leave the field. 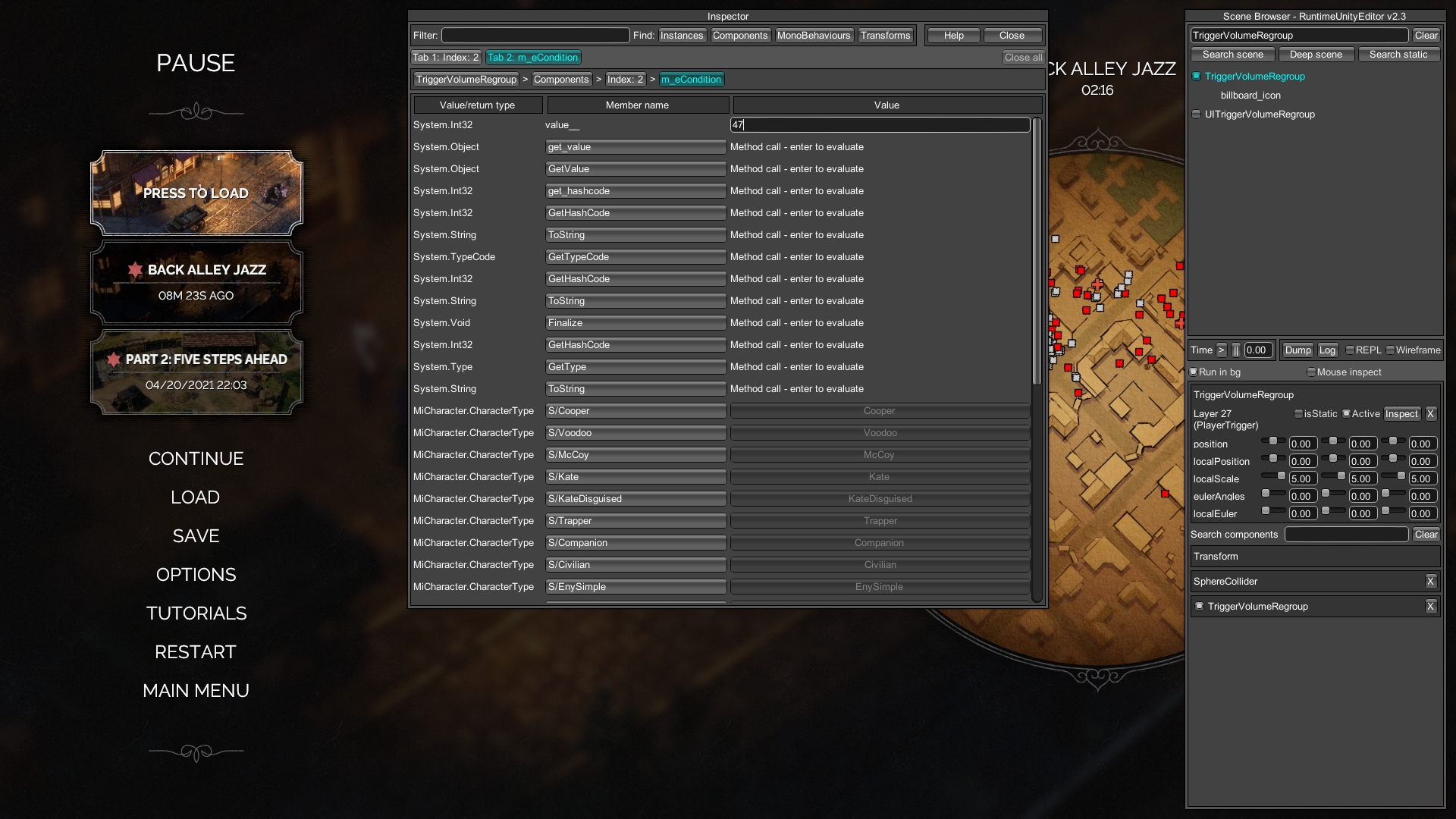 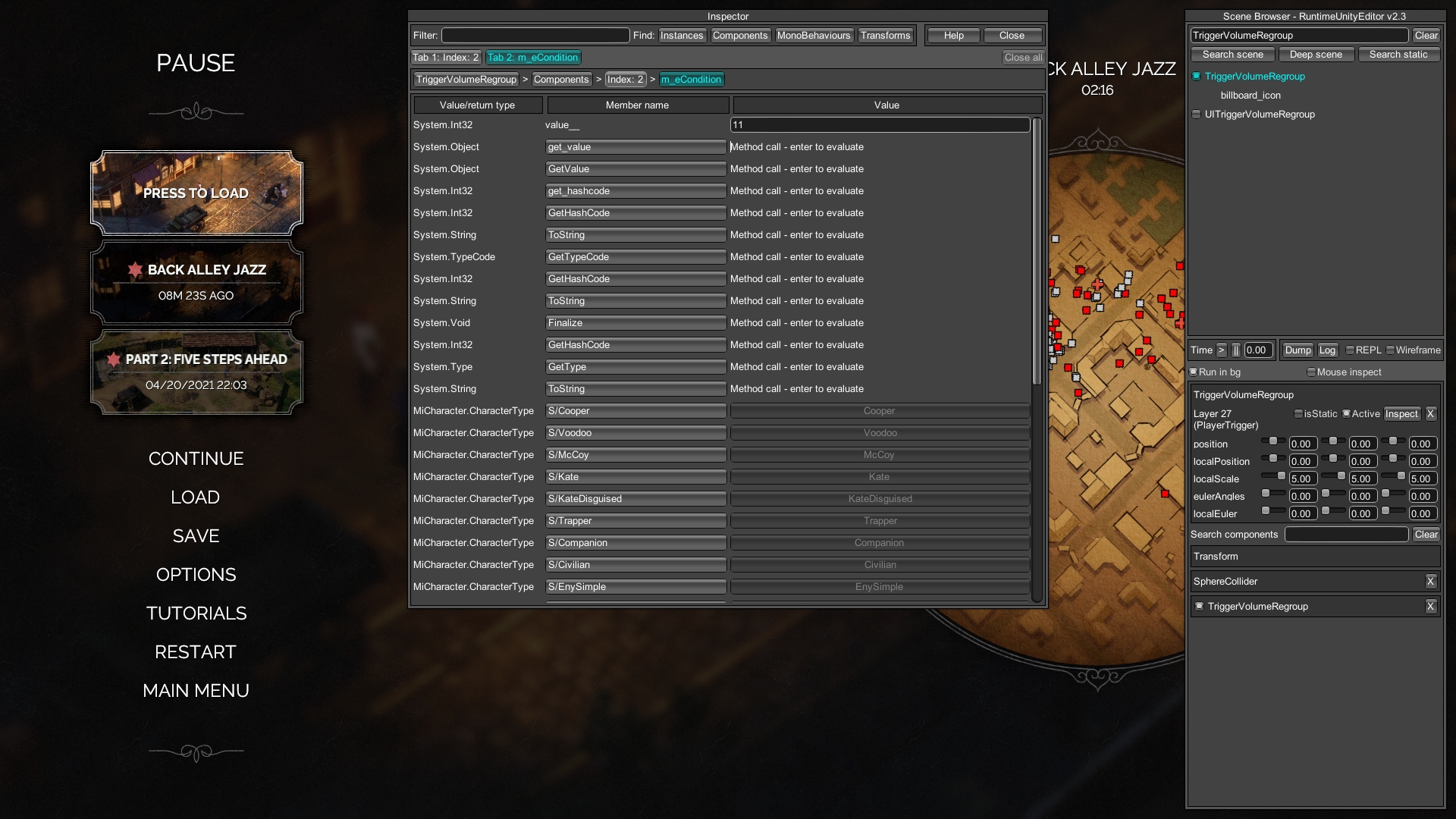 Here you can see that the value is now 11 instead of 47. Close the inspector. 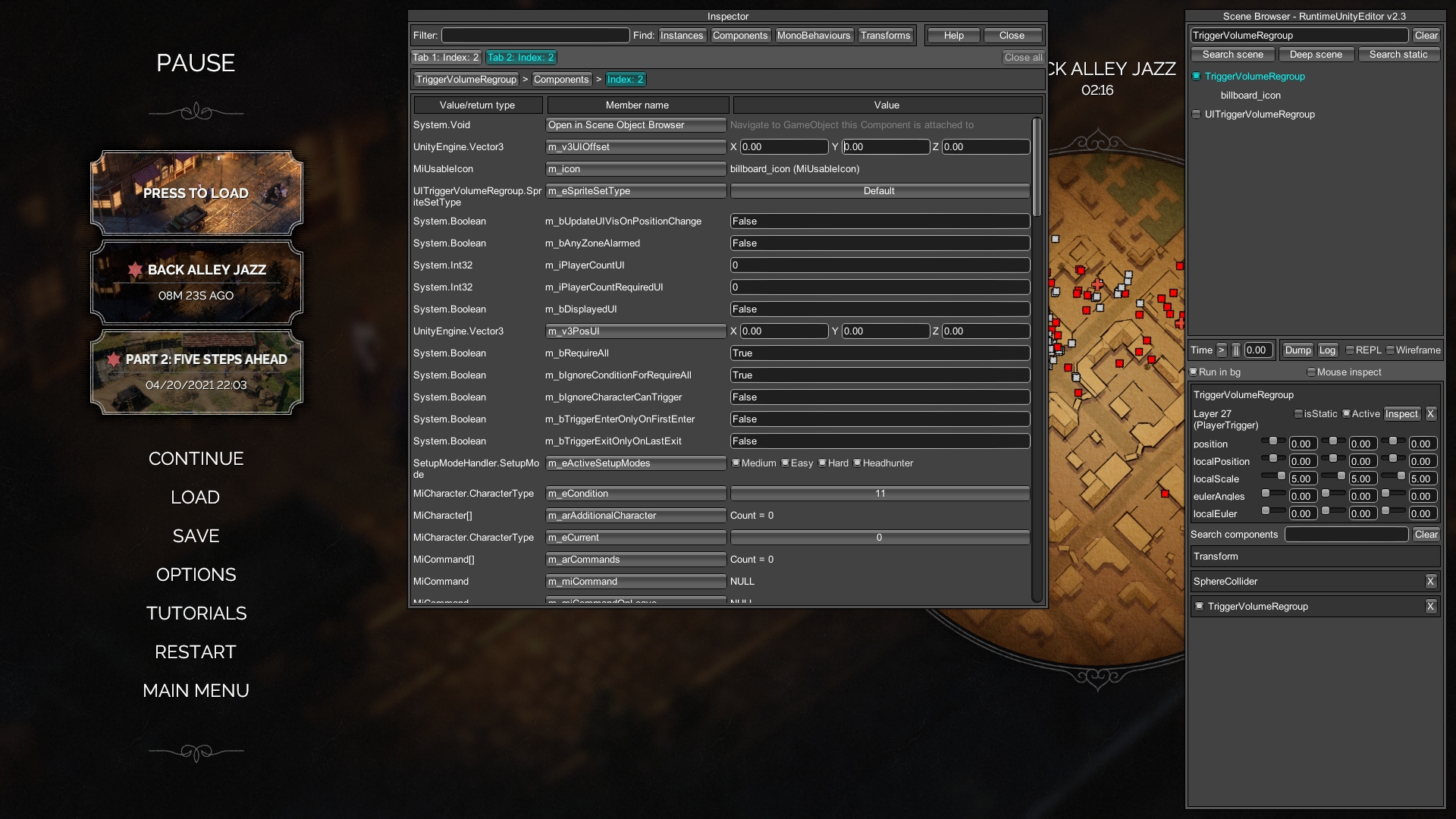 Now, open the Spawning Plugin again, with F2. Find the "Regroup Point" and with F3 spawn it on the map.

You can see it appears showing 0/3. So it seems like it's going to work !! 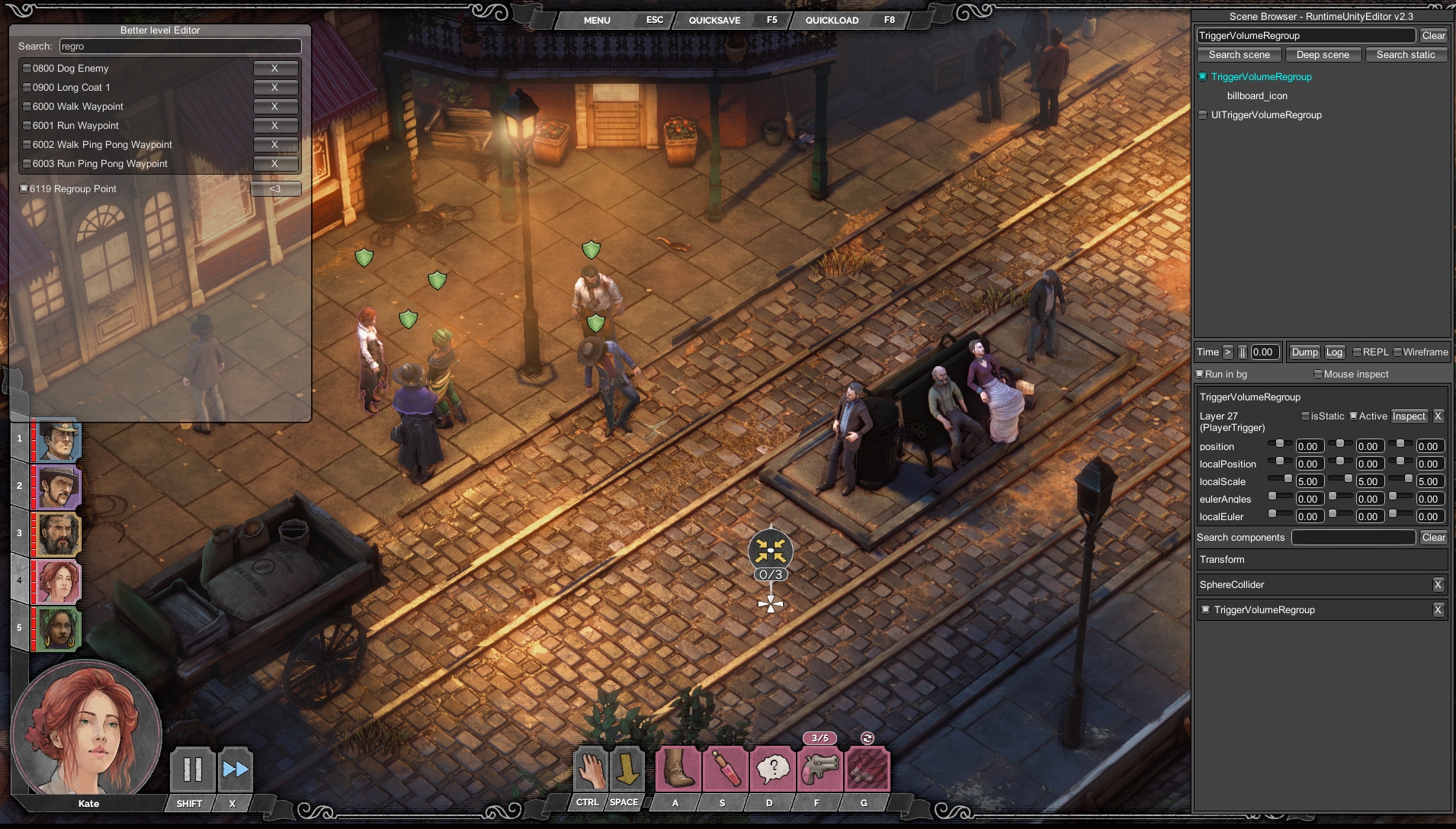 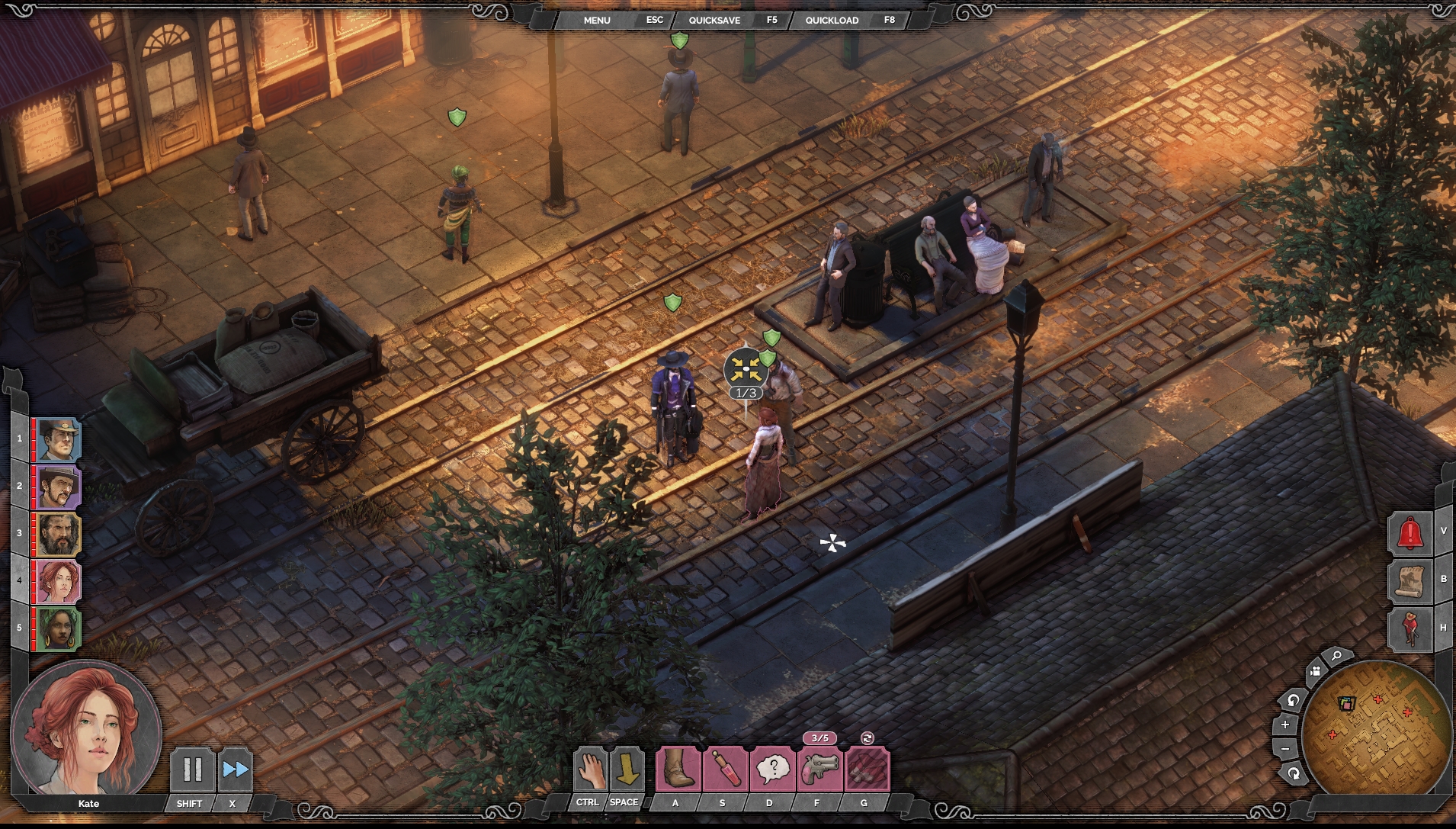 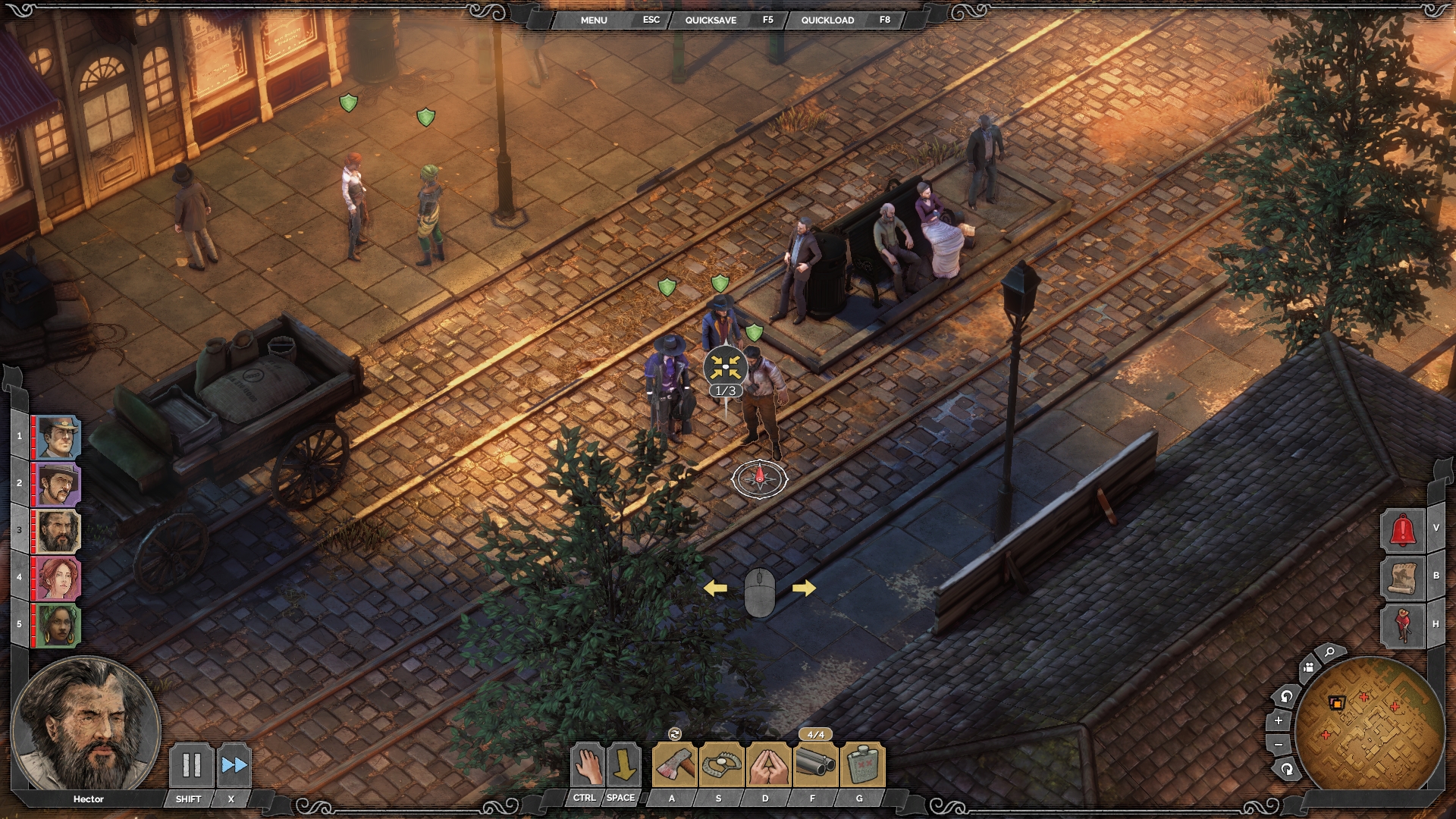 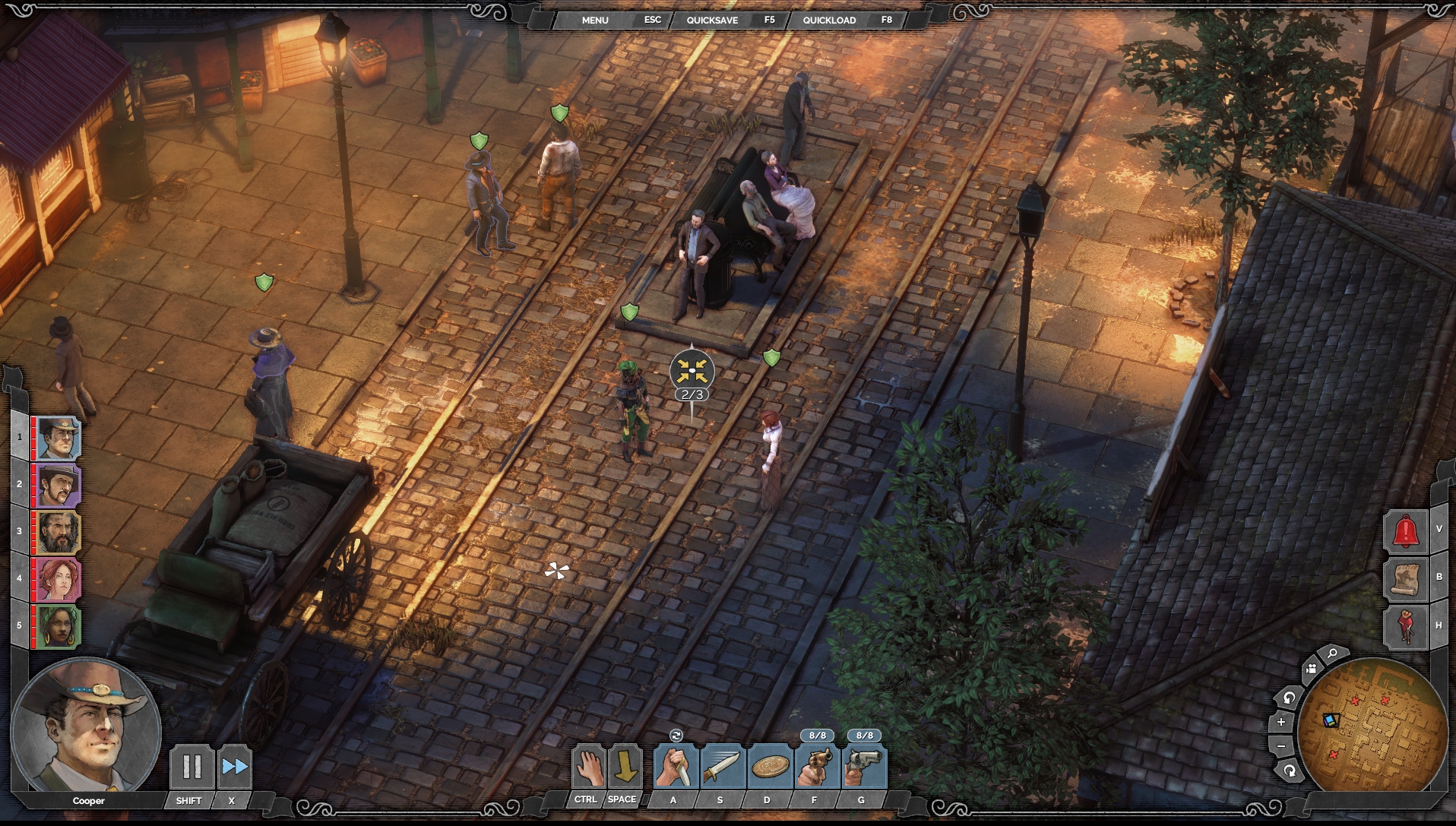 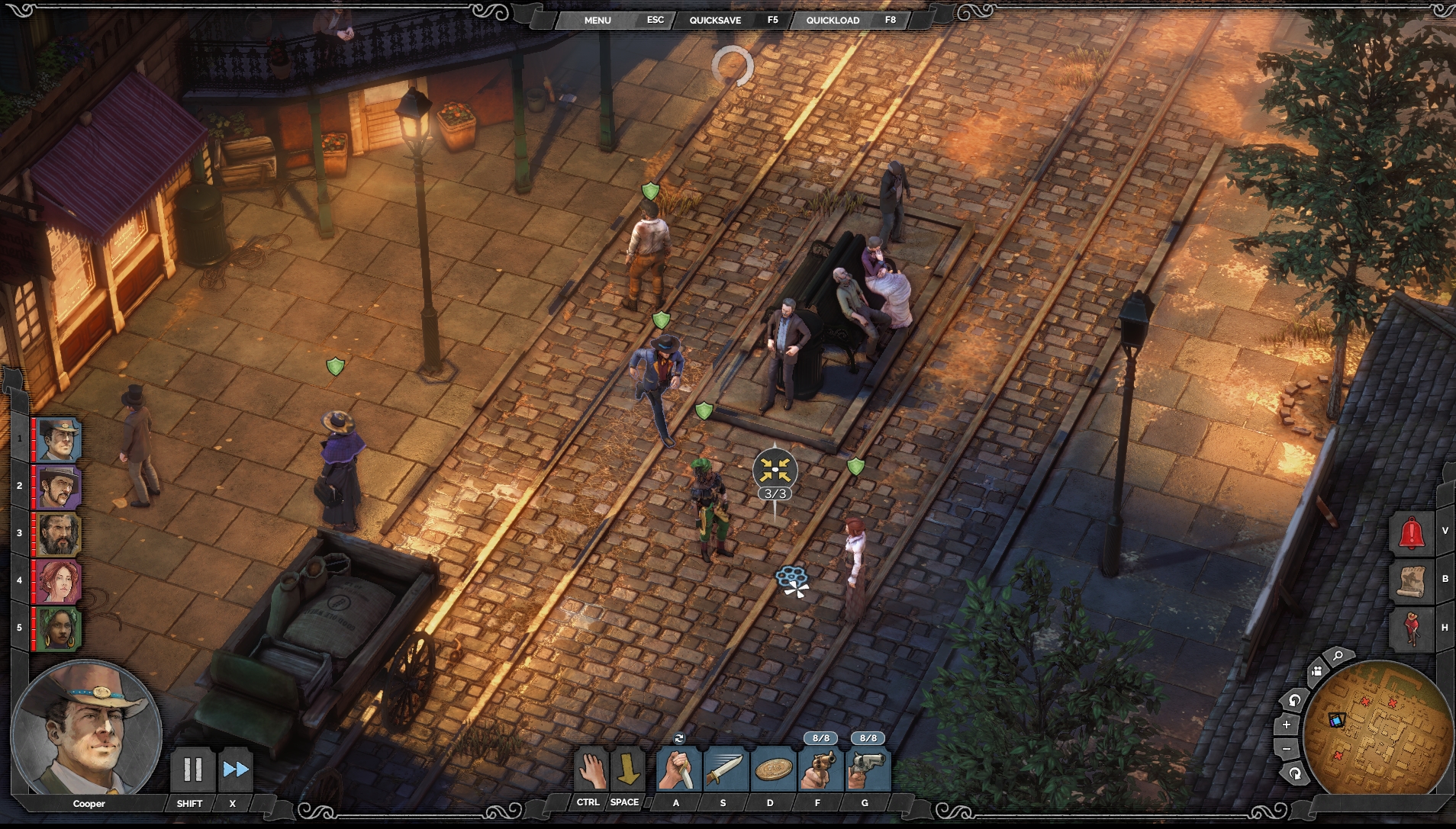